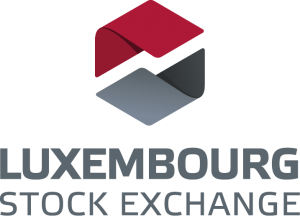 Reflection on CSR is conducted at several levels.

Firstly, we are active in the area of corporate governance, that is to say, the principles that directors and officers of listed companies should apply in order to perform their duties in a spirit of integrity and efficiency. The ten principles of corporate governance cover the role and composition of corporate boards, committees that may arise from them, such as audit, compensation and nominating committees, and their conduct and management. The principles also deal with conduct to follow when dealing with shareholders and investors.

In the same vein, the Luxembourg Stock Exchange participated, on 2 November 2009, in a conference entitled "Sustainable Stock Exchanges". This conference, was held at the UN headquarters in New York, brought together around hundred participants and was organized jointly by the United Nations Conference on Trade and Development (UNCTAD), relevant United Nations Global Compact (UNGC ) and UN PRI (Principles for Responsible Investment) and the World Federation of Exchanges. The Luxembourg Stock Exchange expresses its full support for the various initiatives in the field of socially responsible investment taken by the United Nations and its agencies and is determined, in turn, to continue its efforts to grow this form of investment.

A third area is the promotion of activities and behaviours conducive to sustainable development.

A second initiative, of the same order, was the decision of the Luxembourg Stock Exchange to purchase, from the company LEO, renewable energy certificates in accordance with the RECS (Renewable Energy Certificate Systems) certification This decision, taken on 30 June 2008, covers the period of Luxembourg Stock Exchange’s electricity consumption from 1 January 2008 to 31 December 2012.

Electricity supply is based on the ECOMIX formula of LEO, which presented to the Stock Exchange certificates of hydroelectric power and biomass energy, coming from Norwegian and Dutch production sites respectively.

In doing so, the Luxembourg Stock Exchange intends to contribute to efforts to promote renewable energy in Luxembourg.

The final area, which is also the largest, is linked to its human resources policy. In recent years, the Luxembourg Stock Exchange has established a training program for all employees of the company. On another level, the company offers regular medical check-ups to its employees, which plays a preventive role of primary importance and allows interested parties to receive advice and recommendations. 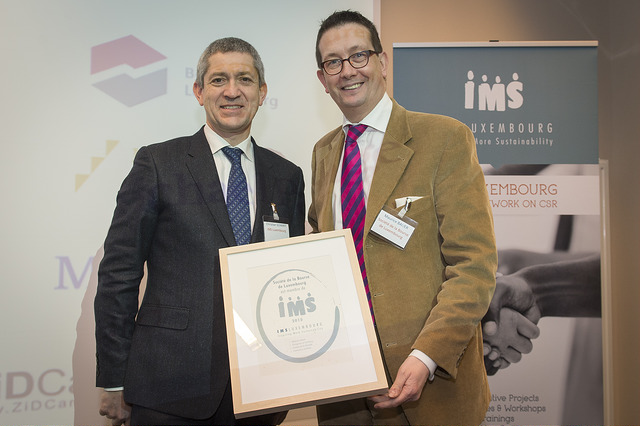