Vodafone, HSBC, J.P.Morgan and PwC Luxembourg have come together in partnership with the Ville de Luxembourg and the Ministry of Mobility and Public Works to illuminate the Cloche D’Or Water Tower, Pont Adolphe, HSBC building, as well as to raise Pride flags high between as of today until the end of the Pride Week in Luxembourg.

Deputy Prime Minister, Mr. François Bausch has given the project, in particular the illumination of the famous UNESCO Pont Adolphe, his full support.

For the third consecutive year, Vodafone has led the charge in illuminating iconic buildings in Luxembourg City with rainbow lights in celebration of Pride Week. This year with an even stronger network of partners, key actors of the private and public sectors in Luxembourg have come together to project rainbow lights on a number of iconic buildings including the Cloche d’Or Water Tower, the UNESCO Pont Adolphe and the HSBC building.

The City of Luxembourg has placed Pride flags on the Hotel de Ville and declared Luxembourg City as a LGBTIQ+ Freedom Zone.

This collaboration is designed to demonstrate support and solidarity with the LGBTIQ+ community, at a moment when their legal recognition and freedoms conquered after years of work are being challenged not only in certain European countries but also around the world.

The participating companies are focused on creating inclusive workplace cultures where employees can be open about their sexual orientation and gender identity. While the support of LGBTIQ+ employees can look different from one organisation to the other, the companies are increasingly collaborating on the inclusion topic. In June this year the CEOs of Vodafone Procurement Company, PwC Luxembourg, HSBC Luxembourg and J.P.Morgan Luxembourg joined a webinar organized by IMS to stress the importance of LGBTIQ+ inclusion, particularly as we emerge from the pandemic. 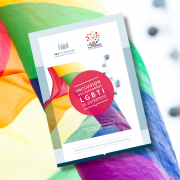 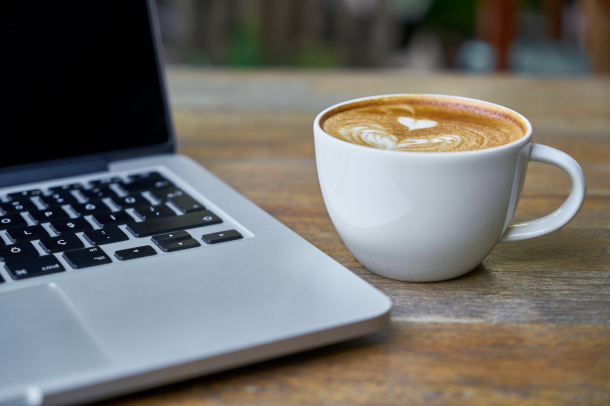